COVID-19 “Long-Haulers” Are Finally Being Heard

In early March, Dr. Margot Gage Witvliet and her family returned to their home in Texas after a trip to Europe. It was the beginning of the COVID-19 outbreak in the United States.

“I believe I got sick on the airplane, and I think that I was one of the ones to carry [COVID-19] into the country,” Witvliet, an assistant professor at Lamar University, told me during a recent interview. “I was on the plane with coughing people, and I’m an epidemiologist and thought it was pretty interesting, without thinking that I was putting myself and my family at risk.”

Ten days later, she, her husband and two children all became ill. “For them it was nothing; I’m the one who got super, super, super sick,” Witvliet, 38, explained.

In fact, on a number of occasions, she ended up in the emergency room while having seizures and severe difficulty breathing. Though her COVID-19 test was negative, Witvliet’s doctor diagnosed her with the virus. She documented the experience in a video diary.

Five months later, Witvliet is still sick. She has brain fog, seizures and extreme fatigue. During our 40-minute phone interview, Witvliet spoke slowly and deliberately, and told me she’d need to take a nap afterwards. She is also unable to work.

Witvliet is a member of a growing population of COVID-19 patients who are known as “long-haulers” because they suffer from severe symptoms long after their initial diagnosis.

I recently reached out to Dr. Jose R. Mercado, associate hospital epidemiologist at Dartmouth-Hitchcock Medical Center, to learn more. In an email exchange, he told me that fatigue, cough, and headache are the most reported symptoms of long-haul patients, and that there is concern some symptoms may be permanent. Read the full interview here.

“It is difficult to say what we know about COVID-19 in the middle of a pandemic,” Mercado wrote. “We have not had the opportunity to study the disease’s long-term effects on people. Reports on potential for long-term consequences have been broad, from blood clots to heart damage, lung damage, and neurological symptoms. While some conditions may be reversible over time, there is growing evidence and concern that some long-term effects from COVID-19 may be irreversible. This underscores the importance of both preventative measures to reduce infections and effective treatments early during the disease course.” 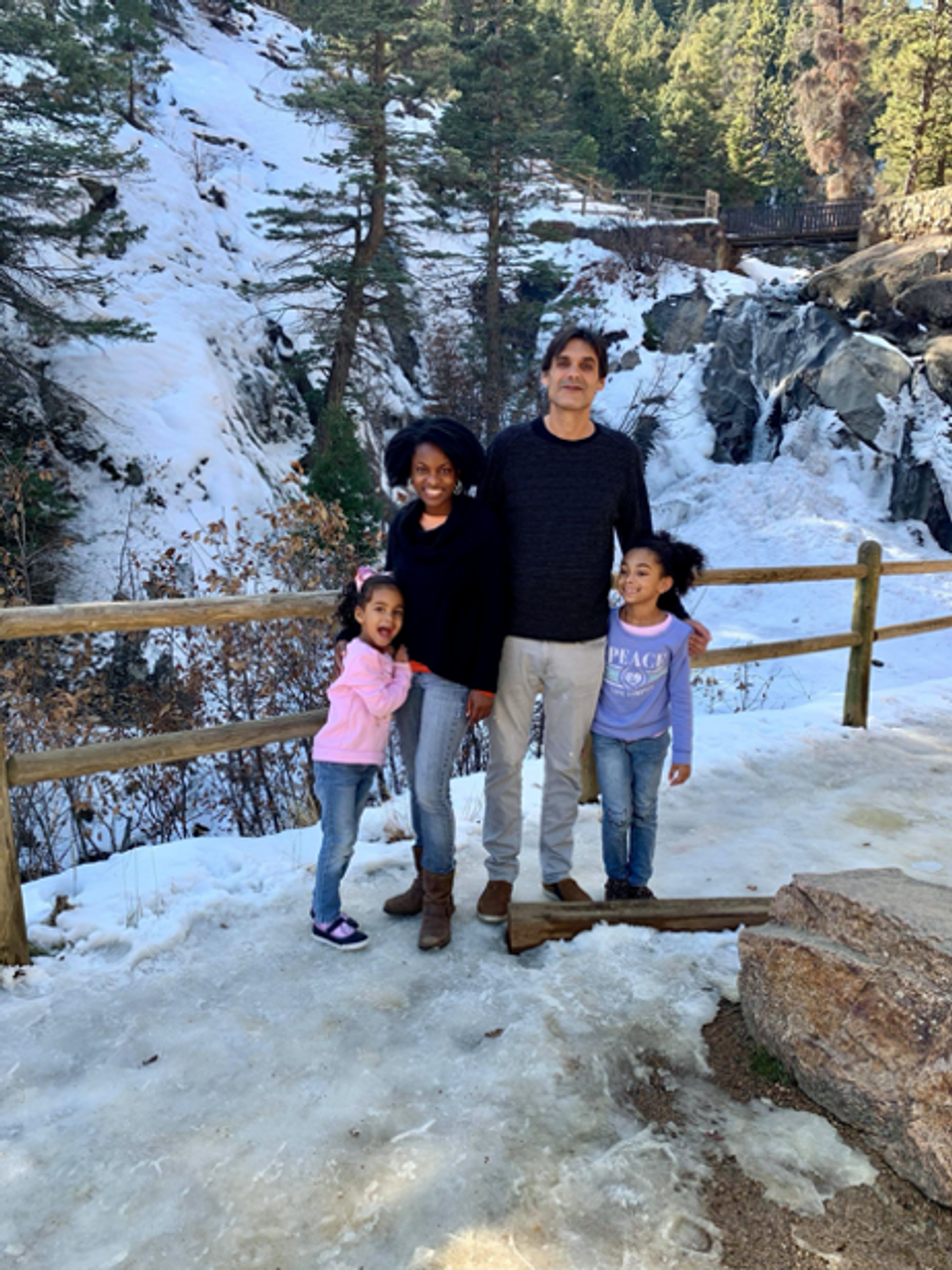 Long-haul patients have been speaking out for months, raising the alarm and reporting that doctors often didn’t take their complaints seriously. Finally on July 24, the Centers for Disease Control (CDC) issued a report acknowledging that a third of COVID-19 patients who weren’t hospitalized for the virus have long-term symptoms.

“COVID-19 can result in prolonged illness, even among young adults without underlying chronic medical conditions,” the authors of the report wrote.

For Fiona Lowenstein, the CDC report was vindication. In March, Lowenstein wrote an op-ed for the New York Times about being sent to the hospital with COVID-19 at the age of 26. She has since become an advocate for long-haulers, writes extensively on the subject and co-founded the Body Politic COVID-19 support group.

“It’s obviously a huge win for long-haul patients and I’d argue everyone in this country, as the long-haul experience can happen to anyone who contracts COVID-19. The issues facing long-haulers have wider implications for society, as these patients often aren’t able to return to work for long periods of time and will likely require rehabilitative care in the future,” Lowenstein wrote in an email.

She added that she and others felt frustrated that it took so long for the CDC to acknowledge the experience of long-haulers, and she credits the role patient advocates may have played.

“Long-haul patients have been writing to members of Congress, petitioning elected leaders all over the world and calling out the CDC’s lagging symptom list for months now,” Lowenstein wrote. “My hope is that having this information on the CDC website will mean more health care providers will be aware of the issues facing long-haulers.”

Unfortunately, if history repeats itself, a number of the patients may end up with Myalgic Encephalomyelitis / Chronic Fatigue Syndrome (ME / CFS), a devastating chronic neuroimmune disease that disables up to 2.5 million Americans and 17 to 20 million people worldwide — approximately 75% of whom are women.

“Looking at the history of SARS (severe acute respiratory syndrome) and MERS (Middle East respiratory syndrome), the other coronaviruses, there was a high rate of people who ended up remaining sick for a long time,” said Linda Tannenbaum, founder and CEO/president of Open Medicine Foundation.

In May, the foundation announced that it’s conducting an international two-year study to learn what happens in the body to cause some COVID-19 patients to develop ME/CVS.

In one study, 27% of SARS patients met the criteria for ME/CFS years after contracting the disease.

“Those people that are sick and that remain sick need to know that there is this official disease that’s been known for over 50 years, and it’s not a new post-COVID syndrome,” Tannenbaum said.

In two separate July interviews, Dr. Anthony Fauci, director of the National Institute for Allergy and Infectious Diseases, said there is evidence that COVID-19 patients are developing symptoms similar to chronic fatigue (ME/CFS).

Back in Texas, Witvliet still has respiratory problems and had another small seizure recently. Her current neurologist believes she is developing chronic fatigue. She has muscle pain and walks with a cane in the evening.

“Because the data isn’t in yet, they think this is in our heads, but it’s not,” Witviet said. “At this moment it can be hard to be a COVID long-hauler. You have to find the right set of doctors. It’s really important to be proactive.”

At this moment, the medical community is listening.